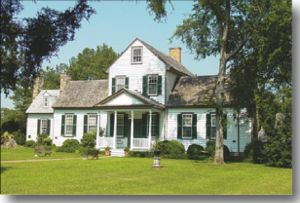 obert Tynes Cheek (also spelled Robert Tines Cheek) was a prominent citizen of Warren County, NC.  He owned a sizeable plantation outside Warrenton which he inherited from his father, called "Shady Oaks."  The antebellum plantation house, constructed in about 1812, is known as the Cheek-Twitty House because it was later owned by Robert's grandson, Robert Twitty.  The house was extensively restored in the 1980's and is on the National Register of Historic Places.  Robert Tynes Cheek also operated the first hotel in Warrenton, NC, known as Eagle Tavern and later Cheek Hotel.

Robert T.'s wife, Mary Hinton Alston, was the daughter of James Alston and Sarah Kearney of Warren County, NC.  Some of Robert T. and Mary (Alston) Cheek's children are listed in The Alstons and Allstons of North and South Carolina

Oct. 14, 1797. Robert T. CHEEK is named in his father William CHEEK's will. William left him "the plantation whereon I now live on both sides of the creek" as well as 21 slaves and all stock, household and kitchen furniture. Robert served as co-executor of the will with his mother Sarah. The will was proved in Feb. 1800. (Warren WB 10, pp.213, 217.)

Nov. 20, 1818, the following advertisement appeared n the Raleigh Register: "We, the undersigned having engaged the Rev. Thomas COTTRELL and his Lady, to teach a Female School in Warren County and within one and a half miles of the Shocco Spring, respectfully invite Parents and Guardians of Female children to aid them in the Institution, by sending them there…" Signed: H.G. WILLIAMS, Joseph HAWKINS, Hill JONES, Wm. K. KEARNEY, Robert T. CHEEK, and Whitmel ALSTON. (Source: Charles Lee Coon, North Carolina Schools and Academies 1790-1840 (1915), p.604.) 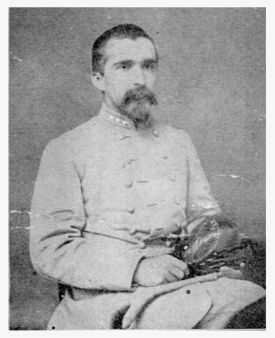